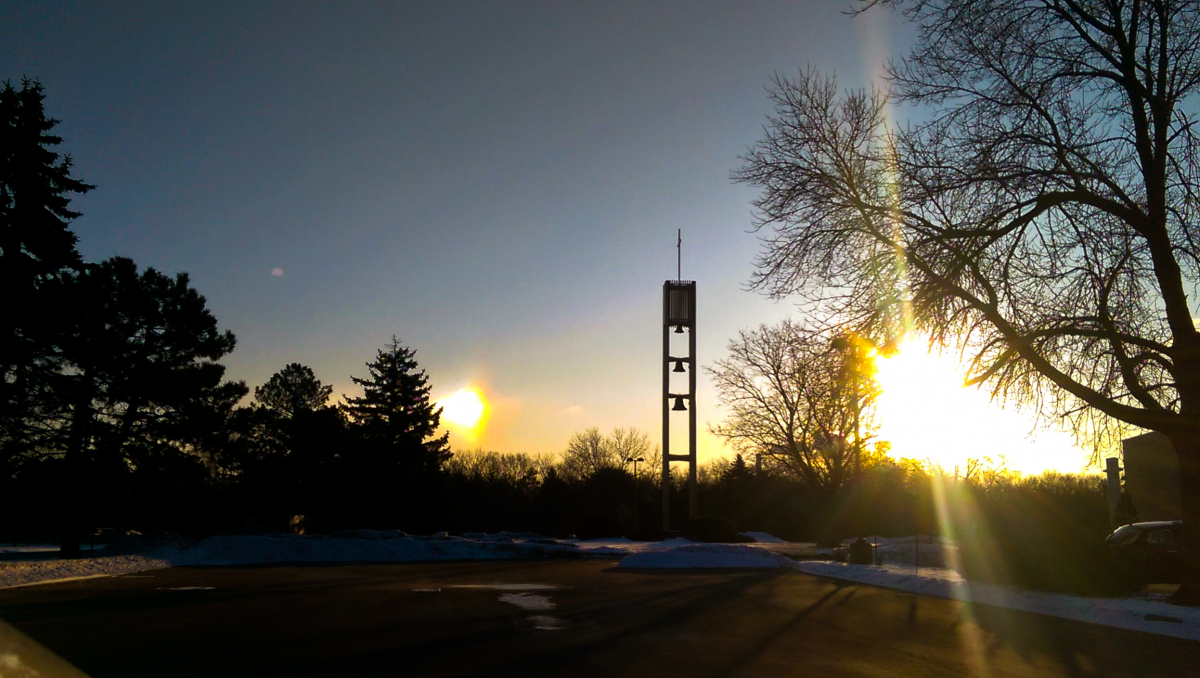 This past year of ministry has proven to be challenging. When you work for the church one should not assume it’s all sunshine and rainbows. We live in a broken sinful world filled with hurting people and sometimes things get messy. I serve as the Director of Children, Youth and Family ministry. I deal with people from all walks of life “cradle to grave” as I like to explain it. Really there is no part of Christian Education at our church that I am not apart of in one way or another. It means long hours and off days. Sometimes its middle of the night phone calls, Saturday coffee days or overnight lock-ins.

This past year was very hard. This past year I almost quit ministry altogether because I felt unqualified. Abortion, suicide, death, moving, transition, they are hard but this past year I encountered all of these an more and was faced to minister through the hurt of those affected.

In March the father of one of two of my youth passed away. This was just two years after they had lost their mother to cancer. It was a Sunday morning and we had just finished our second worship service. Pastor approached me and pulled me aside. He had received a phone call from one of the girls who had found her dad unresponsive.

A thousands things flood my mind. What about the girls? What would happen to them? What am I supposed to say? What words of comfort could I possibly utter to them. I left church after telling my husband I’d be home late. The house was filled with people. Neighbors, classmates, Pastor and a grieving grandma of the girls at the loss of her son.

In the coming months I became more like a stand in parent than a youth minister. I formed bond unlike anything before and grew especially close with one in particular. I felt compelled to support her in anyway I could. Late night phone calls, rides to work, assurance that things would work out, even spending the night so they wouldn’t be alone in an empty house. The most unusual support was a day spent chasing wild animals out of the house. It was a lot. Around the same time other young people dealt with a family members attempted suicide, and another an unplanned pregnancy. Ministry is hard and something i’ve learned to take day by day.

When difficult times come into our lives and we find ourselves unable to comprehend or understand; the enemy is quick to throw doubts and questions into our minds. That was the place I found myself. It seemed like God was calling me to give more time and do more than I was able to do. Through a period of growth I came to accept that I couldn’t do everything and had to rely on others. Maybe it’s my pride, maybe my stubbornness but asking others to help you is one of the most difficult things for me to do.

I found help through close friends at church and realized that God could equip me thorough others. My friends were able to bring my struggles and concerns to light so that God could move in my faith to abandon those fears. It was through this period of discovery that I found renewed faith in God and felt support from so many. With this energy I was able to equip and minister to others and the reciprocal effect of God using others to equip me.

With a turn of events there were issues finding a place for the girls would go. The oldest girl would be headed to college in just a few months but the younger, her future was uncertain. Adam and I had discussed becoming legal guardians but knew we were not in a place to do that.

A close friend of mine who had been one of my biggest supporters and encourages had been also involved with our youth at church. She had helped with several youth events and chaperoned them. In past conversation she had spoke how her and her husband didn’t think they could have kids and considered fostering or adoption early on. They ended up being blessed with children but had not ruled out the possibility of fostering or adopting in the future.  With three months of time and a lot of water under the bridge I felt like the matchmaker for both parties as they mutually agreed to legal guardianship. It wound up being a beautiful thing for everyone involved.

God is good and has an amazing plan even when the vocation and ministry is hard.