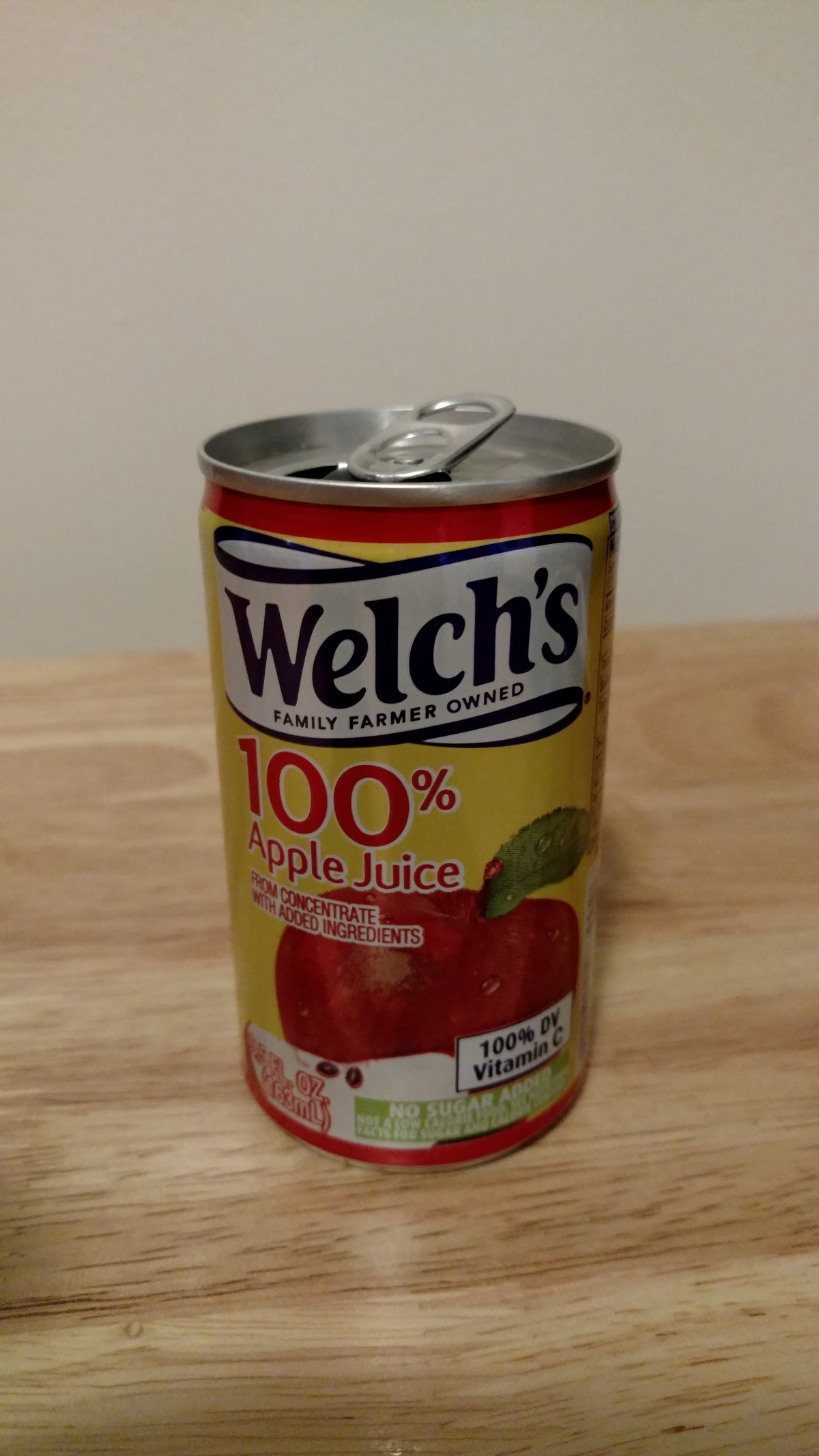 My sister had arrived in town last night as she was scheduled to fly out to Virginia for a trip to be with my other sister as she interviews for P.A. School. She got in later in the evening and she needed to be to the airport by 6:30am. We had agreed to give her a ride long before we know that our IUI would fall on the same day. Luckily her arrival time and our appointment time worked out.We dropped my sister off at the terminal and headed into the city for our first appointment.

As with our previous IUIs Adam had his appointment first. We were able to book the first slot of the day at 7:30am. There were no people waiting in front of us so we were able to get right in. After Adam completed his part of the deal we headed to Denny’s for breakfast, this has become our tradition.  Additionally it has become tradition, as I have created “my usual”: A big plate of hash browns and Moons Over My Hammy. As we waited for our food to come I started to cry (I’m telling your hormones do crazy things to a woman). My husband cracked a joke or two and gave his reassurance that we have nothing to lose as this is our last time. Our food arrived and we enjoyed a fairly quiet and contemplative meal. 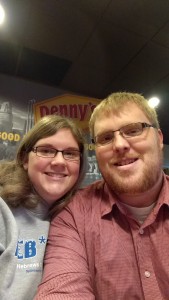 We were not due back to CRM until 9:45am and had finished our meal with an hour to spare. I was not feeling particularly well so instead of walking around the local Target store (another tradition we had adapted to kill time), we just went straight back to CRM. I checked in, 45 minutes early, and to our surprise they called us back within a few minutes.

After confirming the name on the vial matched my husbands I assumed the position and said a silent prayer. Adam as always held my hand and stood next to me. The nurse struggled a bit as the catheter was facing resistance. There was a lot of pressure and I squeezed Adam’s hand harder and harder. She tried again and again but could not seem to find the right spot. Our previous IUIs have gone easy and were complete in under a minute or so. This just seemed to go on as she struggled for two, three, four, minutes. The nurse encouraged me to move my toes and take my free hand to apply pressure on my abdomen to hopefully help things. After what seemed like an eternity and a sharp cramp from my uterus freaking out at the entry of the foreign object it was over.

I looked at my husband for reassurance and he was sweaty, pale and slowly tipping sideways. His faltered stance caught the nurses attention and she asked if he was alright. He tried to joke and explain that I had cut off the circulation in his hand so he was lacking blood flow, but he was indeed feeling faint. He admitted he was dizzy and she had him sit down. She was sweet and stayed with us for five minutes or so to make sure that Adam didn’t pass out. If he would have passed out there’d be nothing I could do about it as I needed to remain horizontal.  She went to get some apple juice and he reluctantly obliged. 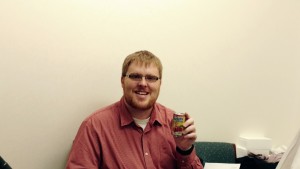 I share this part of our story because infertility is not just scary, and challenging for the woman but also for husbands. For men it’s an intense roller coaster of vulnerability and unpredictability that is not felt of seen first hand and sometimes that is worse. In some aspects guys have the more challenging role because they are in the backseat and can’t always feel, see or express firsthand the mountainous journey and pain that comes from the process. My husband is such a compassionate soul, and his concern for me was manifest in becoming physically sick as a result of witnessing my trauma. I guess marriage really does make us one because he was right there with my struggle. This I find humbling and I think speaks to his support for me and our will to start our family. 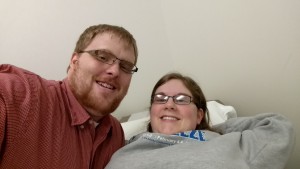 Following our twenty minute lay we were out the door for the last time. God can work a miracle to make this a success but we have accepted that also God may open other doors.

It Takes a Village