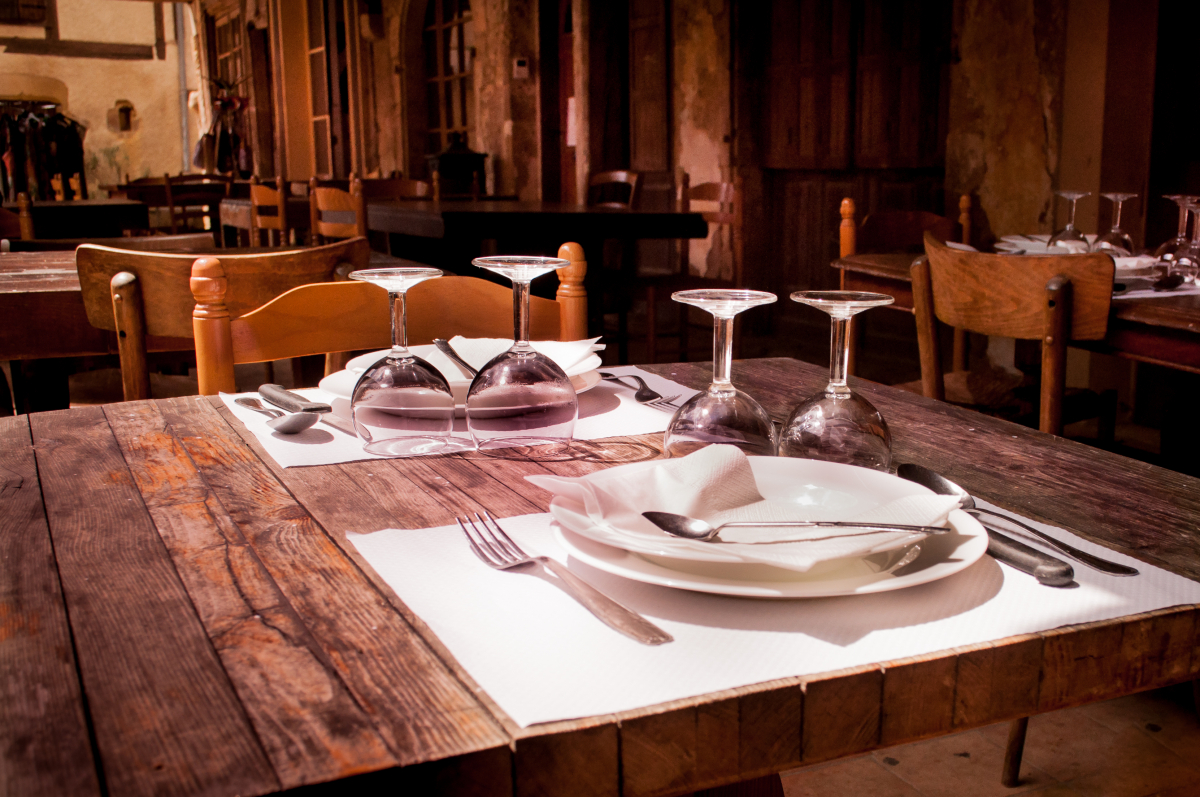 For the month of April, Kristi and I decided to try out a little experiment.  We wanted to go a whole month without eating out.  This was very ambitious of us because over the past 12 months, our average amount spent on eating out was $200 per month.  The reason we decided to do this was twofold.  We wanted to save money for adoption, even though we only averaged $200 monthly on eating out, we were able to sock away $600 into the adoption fund by being intentional about saving in other areas!  Secondly, we wanted to slim down our waistlines and see if not eating out would have a positive effect.

The first goal was accomplished, but the second goal was a struggle.  We experienced some weird sensations during the month.  One of the biggest things that I noticed was that I craved a ton more sweets.  I ended up adding more oreos, chocolate, ice cream, cookies and brownies into our grocery cart each week.  This was not good for my waistline.  Kristi was much more disciplined in this category.  The other thing we experienced was that it brought Kristi and I closer because each week we had to plan our meals and stick to that plan!  Accountability was huge throughout the month.

We told several of our friends about this plan for the month of April and along the way we kept getting encouragement!  There were some friends who we like to eat out with that were a little disappointed, but when they knew the reasons, they thought of other ways to enjoy time together.  I am one of the most guilty people when it comes to “spending time” eating out at a restaurant with friends.  The month of April was a wake up call, we can do so much more than just eating out with friends!

After the month of April, we will be eating out much more sparingly.  We realize that we not only lose money eating out, but without the discipline of meal planning, we end up spending a lot more on groceries as well.  If you haven’t tried this type of “fast”, I would encourage you to try it out!