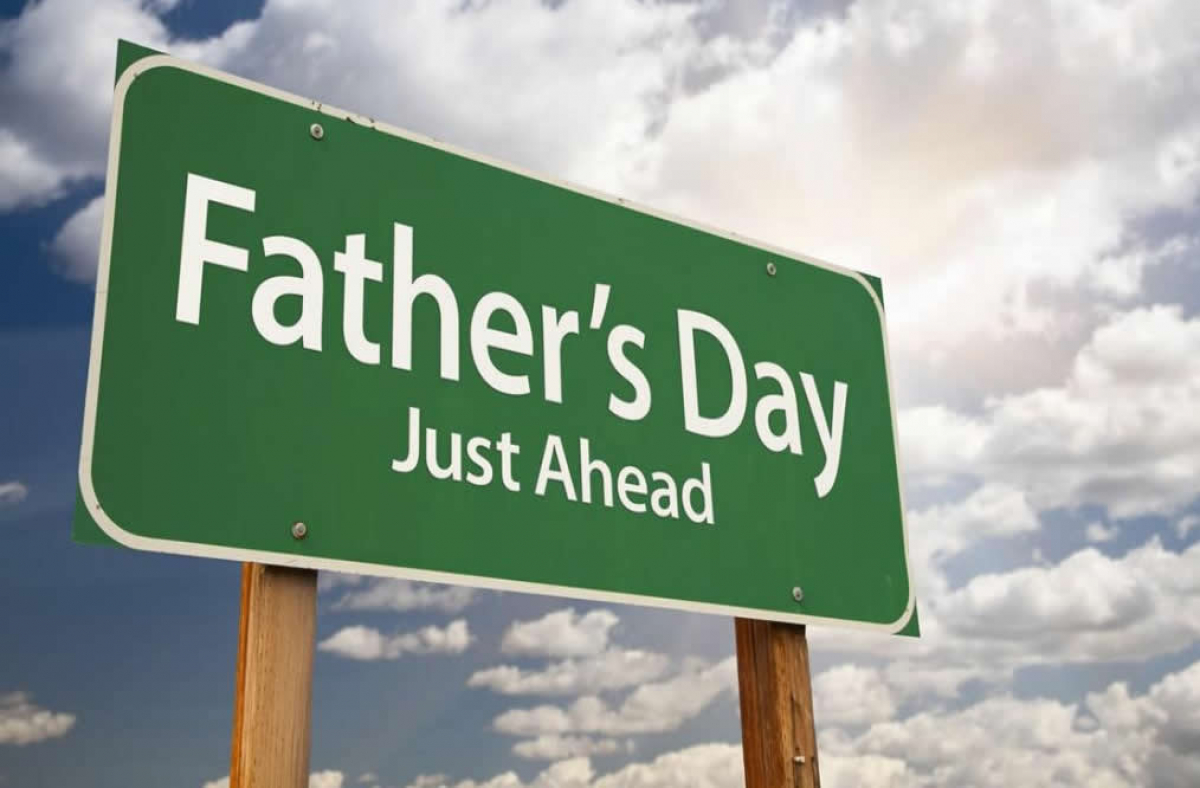 At least I shouldn’t have to wait 40 years… is the thought running through my head as I come up on my 3rd year in “daddy-to-be” mode on Father’s Day.  Those of you who aren’t religious, there is a historical reference here.  Moses was a Biblical leader for the Israelite people. He helped lead them out of Egypt where they had been enslaved for more than 500 years.  (Okay, so God led them out of Egypt, but Moses had to have gotten them lost in the desert.)  God brought them out of slavery with the intention of bringing them into their Promised Land.  This is the land that God set aside for them, it was overflowing with milk and honey.  Only God told Moses that he wasn’t going to be laying eyes on this land, but his son Joshua would.  Before that though, Moses got the people lost for 40 years in a desert. God’s providence was great for them, he supplied manna and water from heaven. But the people grievously complained about their poor lifestyle and longed for the Promised Land.

Now back to the reference, while God has graciously provided me a whole lot more than manna and water from heaven in a desert land, it has still felt “deserty” at times during these past three years.  Having moments of “what have I done to deserve this?” or “I’m going to find my joy in something else”, has definitely made me feel more akin to the Israelites than not.  I have had moments of being blind to God’s gracious provisioning, through my outrage toward the Great Provider for not providing us what we truly want. But then as I reflect back, God has been shaping and moulding me to be a better father.

He has been trying to teach me patience, respect and discipline. Just the way an earthly father would not give his son an Xbox for kicking and screaming in the isles of Walmart. Or allowing his son to go play with his friends after talking back to him. I have had my moments these past three years, but they have brought me closer to the realization that parenting is hard. I am learning just how hard it is be loved but not be spoiled, to love through discipline. And there is no better lesson that I would ask for to prepare me to raise a child.

You should read the first several chapters of the Book of Joshua in the Bible. When he lays eyes on the Promised Land and finds that foreigners have taken up shelter there, built cities there, and God says “this is your land;” the fire of God was unquenchable. God had brought his people to their Promised Land, and he was going to help them conquer it. No matter how big the enemy, Joshua and the Israelite nation, through God’s divine favor, defeated them all. I can’t help to draw the comparison of when God will present us with a child, preset me with a child. No matter how big the challenge, through God’s divine favor, I will be able to overcome and be the most loving, honorable and above all Godly daddy to our little boy or girl.